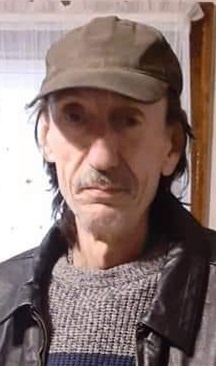 Cremation rites will be accorded and there will be a celebration of life at a later date.

Bill was born May 7, 1963 in East Moline, IL the son of Glen and Betty Swift. He worked for Frank’s Pizzeria in Silvis for 20 years and considered them family. He collected model trains, including Rock Island Lines, and Marvel Comics.

Bill was preceded in death by his parents.

To order memorial trees or send flowers to the family in memory of William Swift, please visit our flower store.