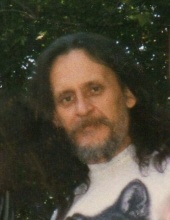 A celebration of life will be 7pm Fri. Aug. 5 at the Rock Island Boat Club. In lieu of flowers memorials may be made to the family.

To order memorial trees or send flowers to the family in memory of Wayne Misch, please visit our flower store.