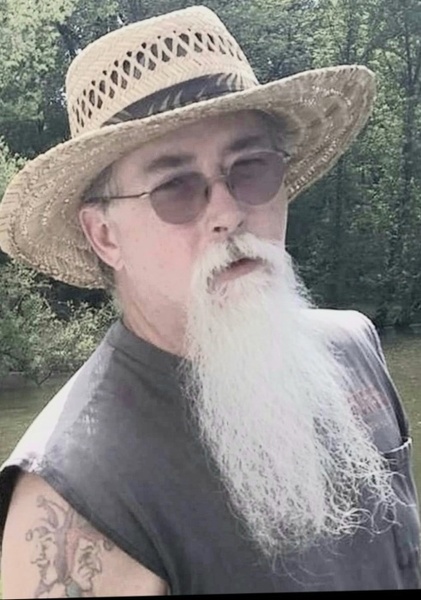 Thomas R Beachler, father, husband, stepfather, grandfather and a true friend to many,  left us on June 19th, 2021.

A kind, gentle, generous,  loving soul who had a true love for his family and friends.

Tom had a passion for anything with wheels and a motor. His sense of humor and keen wit was a tremendous asset to him, his family and friends. He was loved and cherished by all that knew him.

He was born on July 7th, 1956. He spent most of his childhood growing up on Campbells Island, in East  Moline, Illinois. In the 70's he ran the lights for several local rock bands. His true love of rock music was passed on to his son Jake.

He was very proud to be a self-taught machinist and worked at several machine shops in the Quad Cities, he retired from Arconic (Alcoa), on January 1, 2019 after 23 years of service.  He was very respected in his trade by his employers and co-workers.

Left on this earth to remember him are his wife, Dana, his children Jake and Cassondra Beachler, Ian and Brooke Speckman, Rachael and Brian Deamer, Jaimie Drobushevich and his brother Rodney Beachler. He also had seven grandchildren, Thomas, Tucker, Gunner, Gwen, Jalen, Skylar and Mya.

Per his request there will be no formal services. Just go for a ride in anything that has a motor, crank up the music and remember him while doing what he loved to do!

To order memorial trees or send flowers to the family in memory of Thomas Beachler, please visit our flower store.