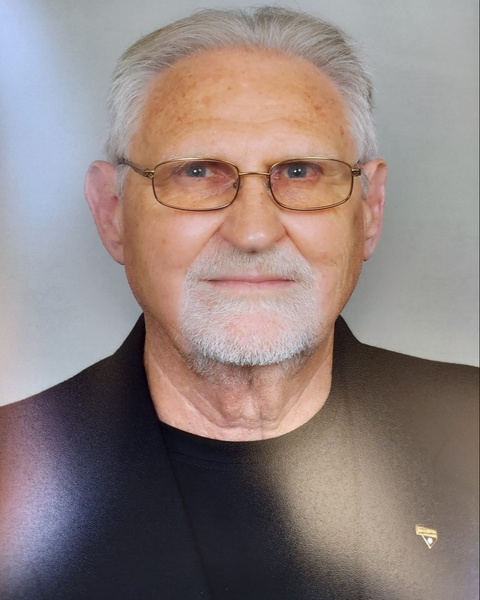 Steven grew up in Wilton, IA and was the oldest and only son with four sisters.  He graduated from Wilton High School and attended Muscatine Community College.  Steven made a long career working for the local telecommunication companies.  He worked for Northwestern Bell, US West and Qwest Communications.  Starting as a technician in 1967, later becoming an engineer and finally becoming a manager until retiring in 2003.  He was also the President of SG Management Service, Inc for 25 years.

Steven was preceded in death by his father Arthur FW Giese and mother Rita Giese.

There will be a private graveside service at Oakdale Cemetery, Wilton, Iowa at a later date.

To order memorial trees or send flowers to the family in memory of Steven Giese, please visit our flower store.