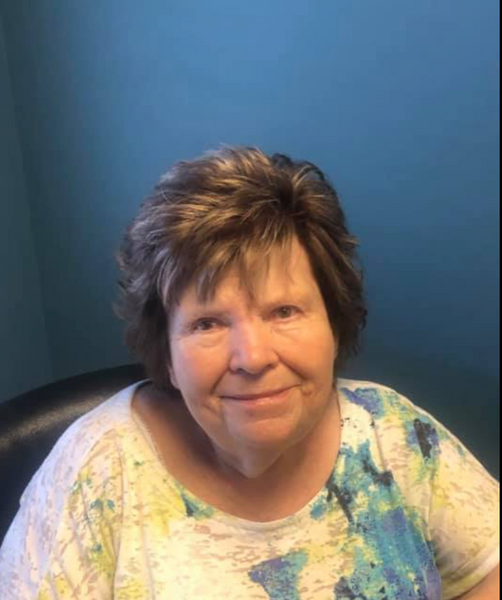 Age 74, of Moline, IL and formerly of Bradley, Illinois passed away on

Those left to cherish her memory include her loving husband of over 50 years Larry; daugthers & son-in-laws Kathi Burch (Greg) and Pamela Prince (Derrick);

Several Nieces & Nephews who she loved very much!

She loved spending time with her family especially her grandchildren.

As it was Shirley’s wish cremation rites have been accorded and a Celebration of Life will be held in St. Charles as a later date.

The family requests memorial tributes be directed to Shirley Behl’s Funeral Fund to assist with expenses.

To order memorial trees or send flowers to the family in memory of Shirley Behl, please visit our flower store.