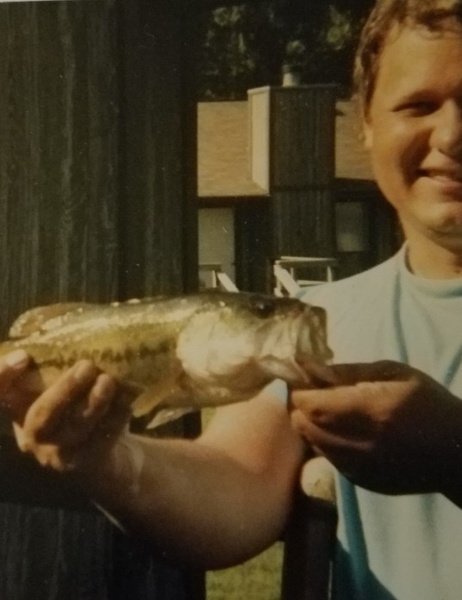 Scott F. Reed 57 of Colona died at his home after an extended illness on January 28, 2022 to be with the Lord.

Scott was born in Moline to Janice (Pecaut) Reed and William F. Reed. He attended United Township High School and served in the US Navy.  He was injured while in the Navy and retired from there. Before he became terminally ill, he loved to Bass fish with his dad and go on fishing trips.  He also loved playing poker with his best friend Russ (who passed in 2012) and traveled from time to time to tournaments. Scott married Peg Skinner July 26. 1991.

He is survived by his wife of 31 years, Peg Reed. Mother Janice McFatter, Father William (Barbara) Reed, Brother Terry Reed, 2 step brothers, one step sister, and other relatives and friends that loved him very much.

Cremation has been accorded, interment will be at a later date on the Arsenal Island in Rock Island, IL.

"Love you for the rest of my life" Peg Reed

To order memorial trees or send flowers to the family in memory of Scott Reed, please visit our flower store.