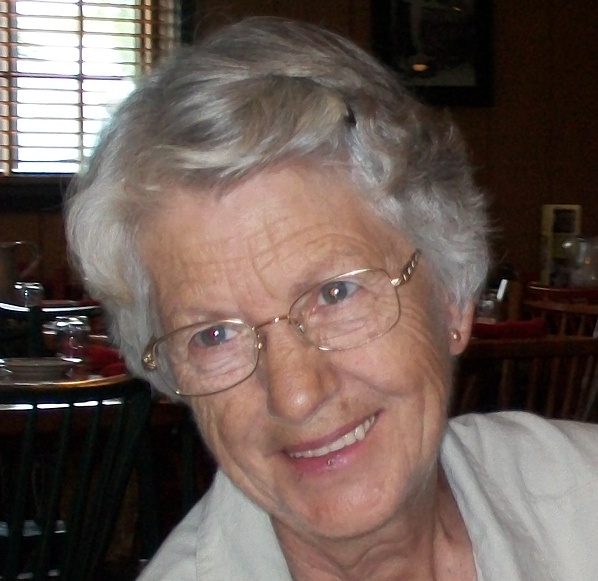 Sandra Tallent, 79, of Colona passed away peacefully surrounded by her 4 children.

Sandra was born in Louisa County, Iowa and was the second of five children for Clark and Elaine (Richardson) McKean. She graduated from Columbus Junction High school where she was Homecoming Queen and Indian Summer Princess her senior year.

She learned her hard work ethic growing up on a farm and milking those damn cows twice a day. While she may have disliked milking cows, she never lost her love of working in the soil and growing plants as she went on to become a Master Gardner. She took great pride in her flower beds and garden and loved seeing all her hard work bloom and attract various birds and wildlife, especially orioles. She volunteered her time and effort to help with the memorial garden at Colona Community School, the memorial garden in Colona on Rt 84, and Riverside Memorial Garden in Moline.

She was an avid reader and supporter of the Colona Public Library where she was a volunteer and Patron for decades. She was a real estate agent in the early 1970’s getting the highest test score in her class; an excellent cook and seamstress; volunteer voting pollster; and a home maker that knew when and how to use a wooden spoon for more than just cooking. She married Dean Johnson and they had 2 children together. They later divorced. She married Donald Tallent in May of 1970 in Las Vegas and they had 2 children together. They met while working at competing finance companies in Musactine, IA and were together until his passing in 2017.

She was preceded in death by her parents, 2 brothers, a sister, and Don her husband.

Per her wishes, she will be cremated and there will not be a visitation or service.

Instead of flowers, memorials can be made to either the Colona Fire department for the kindness John Swan and his staff showed our family, or the Colona Public Library.

To order memorial trees or send flowers to the family in memory of Sandra Tallent, please visit our flower store.