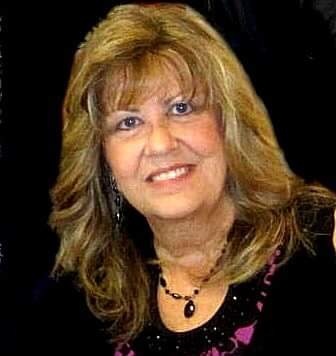 Renee Sue Thomas, 66, of Port Byron Illinois, passed away on July 5th 2021 after a battle of multiple health complications one after another shortly after she retired in 2017.

Renee was born on January 25th 1955 to Douglas Shailor and Margaret Irene Truman in Detroit Michigan. After graduating from Bentley High School in 1973. She went on to study Surgical Technology at Scott Community College graduating in 1981.

After graduating she worked at River Valley Oral & Maxillofacial Surgery. She later worked at St Luke's Hospital that merged with Genesis Medical center for another 25 years.

In 1970 she met Randall Thomas at church with their parents and got married in July 1974.

She enjoyed cooking, home improvement, comedy tv, going to events with her friends and so much more.

She is survived by her sons Scott Thomas and Sean Thomas and her niece Jennifer Hamilton as well as a host of other family members and friends.

A celebration of life will be held at a later date and will be announced by the family.

To order memorial trees or send flowers to the family in memory of Renee Thomas, please visit our flower store.