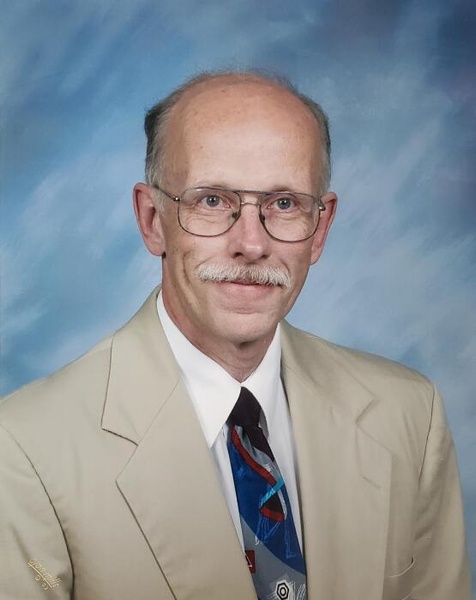 Paul Roger Glockhoff, 71, of Silvis, passed away on June 8, 2021 after a six-month battle with ALS. To honor Paul’s wishes he will be cremated. Services will be Friday, June 18, 10:30 am at First Presbyterian Church, 777 25th Avenue, East Moline. Masks must be worn for church service. A celebration of life open house will be held from 4-7 pm at the BoardRoom, 2220 37th Street, Moline. Inurnment will be at Chippiannock Cemetery, Rock Island, in a private ceremony.

Paul was born September 25, 1949, in Rock Island, IL, the son of Roy and Mary (Bager) Glockhoff. He grew up in East Moline, was a 1967 graduate of United Township High School and a 1972 graduate of Northern Illinois University. He was a member of First Presbyterian Church, East Moline. He joined the church at age 12 and also served as an Elder. Paul also took an interest in the beliefs of the Bahai faith.

Paul worked in the advertising department of Eagle Foods for many years beginning in 1978. When Eagle closed, he worked in graphic arts and printing for Back Street Graphics, then Precisions Signz until his retirement.

Paul found great peace in the river. He enjoyed walking along the river banks to find lost things and was a collector of anything he could repurpose into an art creation. In his retirement he enjoyed finding and giving new life to fishing lures to add to his display. He served his church and community in many ways and is most remembered for his elaborate and creative Vacation Bible School displays, serving the Watertown Food Pantry and the many committees he served on. Paul was always willing to lend a hand when help was needed.

In his teenage years, Paul played trumpet in the UTHS band and the Los Amigos and Black Knights Drum & Bugle Corps. He was always a creative artist, challenging himself to use different mediums to create the greatest masterpiece. Paul had a caring and gentle soul who had grace and love for everyone he met. He was a deep thinker and committed to the passions in his life. His greatest accomplishment was raising his two daughters on his own, receiving soul custody of them when they were still young after his divorce. He was a great dad that worked hard to give his girls all he could.

Paul’s family would like to thank caregiver, Michelle Martin, for her loving care during Paul’s illness and final days.

To order memorial trees or send flowers to the family in memory of Paul Glockhoff, please visit our flower store.