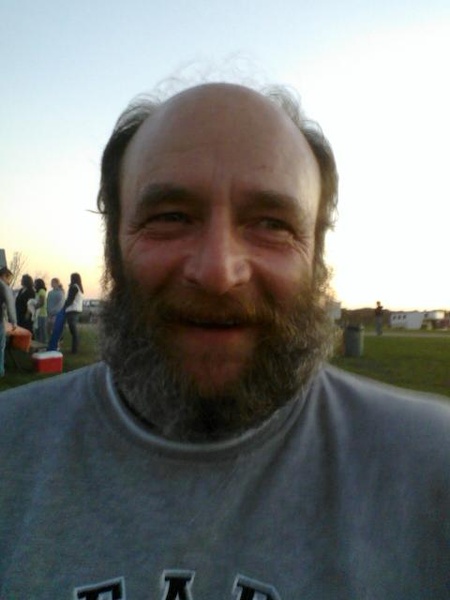 Michael Southwick, age 62 passed away Friday, April 30th at Centennial Nursing Facility after a lengthy battle with cancer. For many years, he was employed as a factory manager in Indiana before relocating to the Quad Cities area.  Mike enjoyed many hobbies over the years and was known for his sarcastic sense of humor.  He is survived by his son, Joe DeClerk, granddaughter Leighton, sisters Linda Melby and Deborah Snave, brothers Gary (Nicole) Kespohl and Casey (Bonnie) Kespohl as well as many nieces and nephews. He was preceded in death by his parents and brother Chuck Southwick. He will be cremated.  There are no services scheduled
at this time.

To order memorial trees or send flowers to the family in memory of Michael Southwick, please visit our flower store.