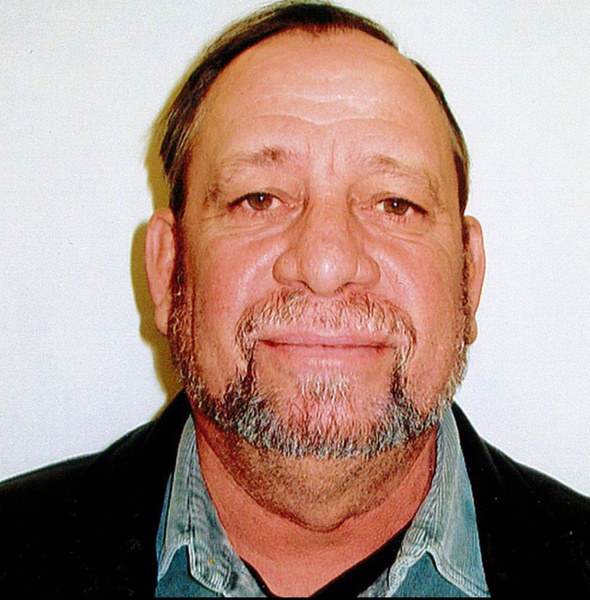 On August 3rd, 2021, Michael De Witt Dempsey lost his valiant fight with cancer.
“Mike” was born on March 1st, 1947 to Jackson and Loretta Dempsey who along with his older brother Paul preceded him in death.
Mike attended St John’s Lutheran School and Church in La Grange, Illinois.  He graduated from Lyons Township high school.
In his adulthood he lived in Willow Spings Illinois for more than 30 years.  He was a member of the Labor Union and worked construction until his retirement.
In 2019 he moved to the QCA to live with his brother, Kevin who preceded him in death in 2020,
Mike was a life long Stamp Collector.  He love all types of music and was an avid reader.
He will be sorely missed by his nieces and nephews and especially by his surviving sister Roxanne Daugherty.

To order memorial trees or send flowers to the family in memory of Michael Dempsey, please visit our flower store.