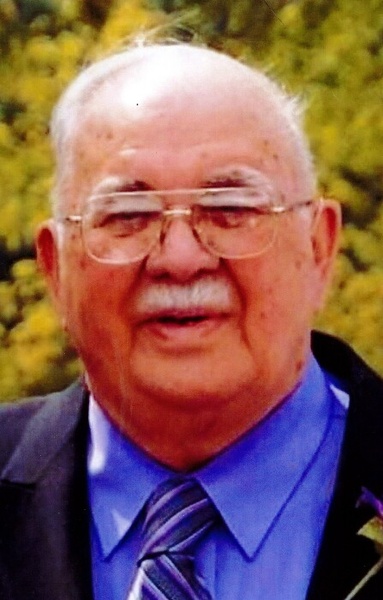 A memorial service will be held at a later date. Quad Cities Cremation Center is assisting the family with arrangements.

Melvin was born February 8, 1930 in Norway, MI the son of Ernest and Gladys (Benney) Casanova. He married Betty A. Olson in Norway, MI. Melvin worked as director of evs, laundry, maintenance at Hammond Henry Hospital. He was a member of the Kiwanis Club, Buckaroos at Bibleville and was a choir singer at all of his churches. He was also a youth director in the Chicago area.

Melvin was preceded in death by his parents; wife Betty; brothers Jim and Dave, and nephews Scott and Dan.

To order memorial trees or send flowers to the family in memory of Melvin Casanova, please visit our flower store.