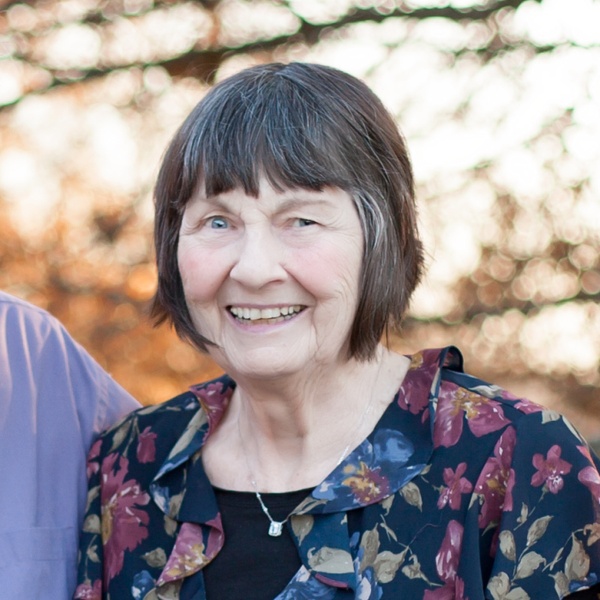 Marilyn S. Wanicki, age 82, of Princeton, Iowa, passed away peacefully November 16, 2019.  She was born December 15, 1936 to Ralph J. and Ruth E. Nixon (Pearson), at the farm of her maternal grandparents near Junction City, Ohio.

Marilyn was raised in New Lexington, Ohio and attended New Lexington First Methodist Church. She graduated from New Lexington High School in 1954 and went on to earn a Bachelors of Science, General Education Degree from Ohio University in 1959, and began her teaching career at Oakville Elementary School in Mayfield Heights, Ohio.

Marilyn married Louis S. Wanicki on June 16, 1961, and had three sons, Robert, Ronald and Richard, before the family relocated to Des Moines, Iowa in 1971.

Marilyn proudly served in the U.S. Coast Guard Auxiliary alongside her husband from 1978-1993 teaching boating safety classes and publishing quarterly newsletters for the local flotilla, division, 2nd Northern District and 8th Western District, retiring at the rank of Vice Captain.

Marilyn was a devoted wife, mother, sister, friend, teacher and homemaker, always keeping in touch with friends and loved ones back in Ohio. She enjoyed many hobbies, especially traveling, boating, and sewing.

Marilyn’s family members would like to thank each and every person that helped provide comfort and care for Marilyn over the last several years of her life from those at Trinity Terrace Park in Bettendorf, Select Specialty Hospital in Davenport, Riverview Manor in Pleasant Valley, Bickford Senior Living in Davenport, Iowa Masonic in Bettendorf, Golden Dreams LLC in Bettendorf, and Manor Care in Bettendorf.

Marilyn will be interred at the Rock Island National Cemetery in a private ceremony.

To order memorial trees or send flowers to the family in memory of Marilyn Wanicki, please visit our flower store.