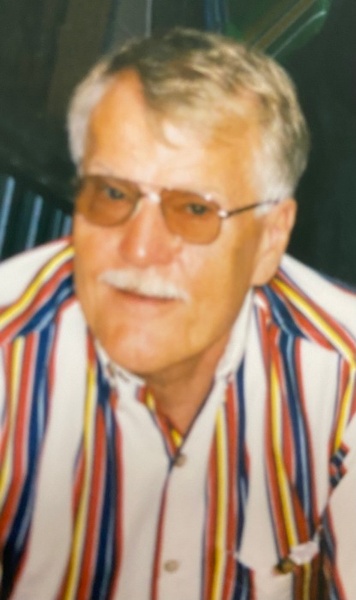 LaVerne was born November 2, 1939 in Fulton, IL the son of Robert and Luella Deelsnyder. He retired from Kone Elevator in Coal Valley.

LaVerne was preceded in death by his parents.

To order memorial trees or send flowers to the family in memory of LaVerne Deelsnyder, please visit our flower store.