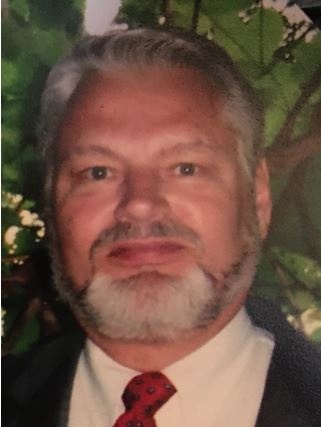 Lance died unexpectedly of natural causes at his home on January 15, 2021.

He was born December 6, 1956 in Davenport, IA, the son of Delmar Wayne and Barbara Ruth (Spengler) Mordhorst. Lance was married to his loving wife, Mary L. Henningson, on December 28, 1974 in Davenport, IA. Lance worked many years as both a manager and journeyman meat cutter, and in later years as a carpet installer. He was a member of the

Bettendorf Congregation of Jehovah’s Witnesses where he and his wife enjoyed worship and fellowship. He loved his Labrador dogs, leaving behind ‘Hank’, his latest pup.

Lance was preceded in death by his father, Delmar Mordhorst and

his brother, Bruce Mordhorst. Memorials may be made to the family.

To order memorial trees or send flowers to the family in memory of Lance Mordhorst, please visit our flower store.