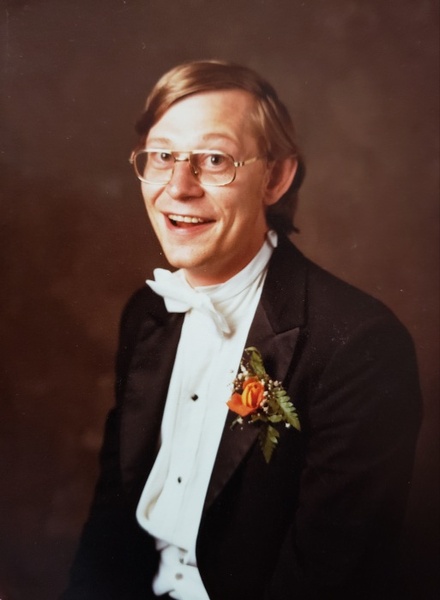 Kevin was born on June 15th 1952 to Jack and Loretta Dempsey of La Grange Illinois. He attended St. John's Lutheran elementary school and church and he graduated from Lyons Township high school. He went on to earn two bachelor degrees. For the past six years he has lived with his brother and sister in Rock Island.

Although Kevin worked for years as an Administrative Assistant, his real love was his music. He played the guitar and sang with his band "Plastic Mikey". They recorded a CD with some of his own compositions. He was an avid Beatles follower and over the years accumulated a vast amount of Beatles memorabilia. He was also a lifelong fan of the Chicago cubs.

He is survived by his sister, Roxanne Daugherty, Brother, Michael Dempsey, Nephew, Albert Daugherty, Nieces, Ann Daugherty-Williams and Vickie Walker and many other great nieces and nephews.

He was preceded in death by his parents and his brother Paul Michael.

To order memorial trees or send flowers to the family in memory of Kevin Dempsey, please visit our flower store.