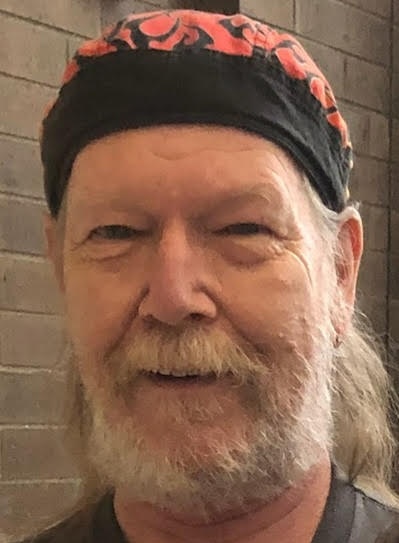 Kenneth "Ken" Berhenke, Jr. passed away peacefully at home on February 18, 2022, in Davenport, Iowa, at the age of 66 after a long, hard battle with cancer.  A celebration of life will be held later this year.

Ken was the oldest child born to Kenneth and Joyce (Breuwet) Berhenke on June 28, 1955, in Rock Island, Illinois.

Throughout his life, Ken did welding, concrete, roofing, and construction from restoration to new and everything in-between. He also was a nationwide truck driver and saw almost every state.

Ken is survived by his children: Jami Berhenke, Kenneth (Maggi) Berhenke, Amy (Ray Jr.) Nunley, and Travis Berhenke. "Step" children: Barbara and James Capps. A brother: Michael Berhenke. 12 grandchildren with one on the way, 4 great grandchildren, and many nieces and nephews.

He was preceded in death by his parents, brother Thomas, and one grandchild.

Also special thanks to Genesis Hospice and caregiver, Kathy Wright.

To order memorial trees or send flowers to the family in memory of Kenneth Berhenke, please visit our flower store.