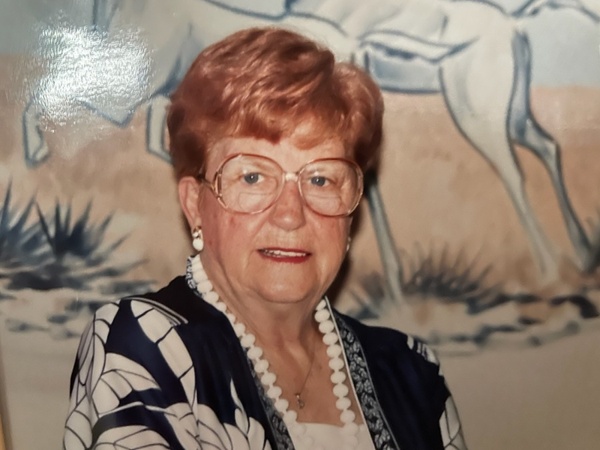 June B. Brewer, 100, formally of East Moline passed away March 1, 2022 at Illini Restorative Care in Silvis.

Cremation rites have been accorded and burial will be at Rock Island National Cemetery, at a later date. Memorials can be made to the American Cancer Society.

June was preceded in death by her parents, husband, daughter Sheila, brothers John, Richard and Clyde, and her one sister Vida.

To order memorial trees or send flowers to the family in memory of June Brewer, please visit our flower store.