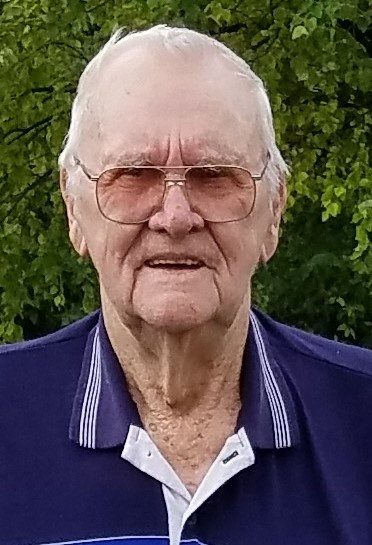 John Junior Manning, 97, of Moline passed away June 1, 2020 at Centennial Rehab in Moline.

Per his wishes he will be cremated.

John was born February 4, 1923 in Lancaster, MO. He was proud to have served in the Navy during WWII and was an Honor Flight Attendee in 2019. He married Marie Cook November 29, 1942.  John enjoyed fishing and river watching.

To order memorial trees or send flowers to the family in memory of John Manning, please visit our flower store.