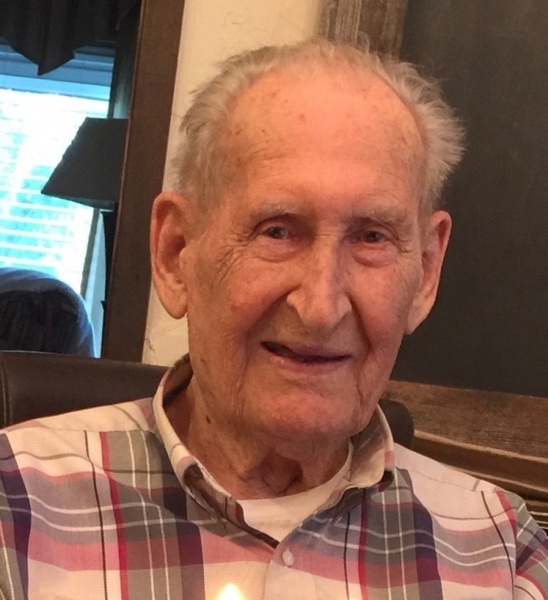 Jerry J. Suchy, 89, of East Moline, IL, passed away at his home on June 23, 2019.  He was able to maintain his independence and comfort with the support of his children and Hospice.

Jerry was born to immigrate parents, from Czechoslovakia, on July 9, 1929.   As a young adult he served in the Air Force and when discharged, met his future wife, Marjorie “Helen” Meier of Hampton, IL.  They were married for 65 years before her passing in 2017.  During their marriage, Jerry was engaged in a variety of business endeavors.  He owned several service/gas stations in the East Moline-Silvis, a resort in Wisconsin, farms in northern Missouri and Atkinson, Illinois, and a tavern in Silvis.   During his retirement years, he enjoyed gardening and canning, sharing his produce with others, spending time with his family, and playing cards.  He is survived by his children: Gay (Rick) Hull of Geneseo, Jean (Tony) Numrich of Fairfield, Ohio, Susan (Scott) Anderson of Silvis, and Stacey Suchy of East Moline along with Grandchildren: Abbi, Mandy, Kyle, and Andrew.  A celebration of life is being planned for September, 2019.

To order memorial trees or send flowers to the family in memory of Jerry Suchy, please visit our flower store.