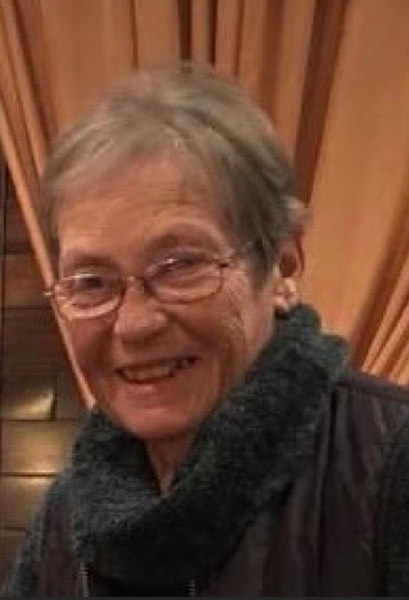 Janet Anne DeMeulenaere, 72 of Port Byron, IL passed away Tuesday April 27th, 2021 at Clarissa Cook Hospice House with family by her side.
Janet was born August 28th, 1946 in Moline, IL the daughter of Fred DeKeyrel and Lillian (VandeWeghe) DeKeyrel. On December 30th, 1967, she married Ted M. DeMeulenaere in East Moline at St. Anne’s Catholic Church. Janet was a dedicated teacher for 38 years at St. Anne’s Catholic School, East Moline, IL. Janet touched the hearts and minds of many children throughout those years. She spent her life caring for those around her. Janet enjoyed time outdoors, mowing her grass and working in the woods. Janet would spend countless hours with her grandchildren, Callie and Macy DeMeulenaere, showing them the true beauty of the outdoors and solidified their love of science and nature. Janet continued teaching, even in retirement, to her truly adored granddaughters.
Janet was preceded in death by her brother Maurice DeKeyrel, Mother and Father, Fred and Lillian DeKeyrel. She is survived by her husband Ted DeMeulenaere, son and daughter in-law Ted and Anna DeMeulenaere and granddaughters, Callie and Macy DeMeulenaere.
In lieu of flowers, plant a tree in her honor to continue the legacy of appreciating life around you. She will be deeply missed.
A Celebration of Life will be held privately with family.

To order memorial trees or send flowers to the family in memory of Janet DeMeulenaere, please visit our flower store.