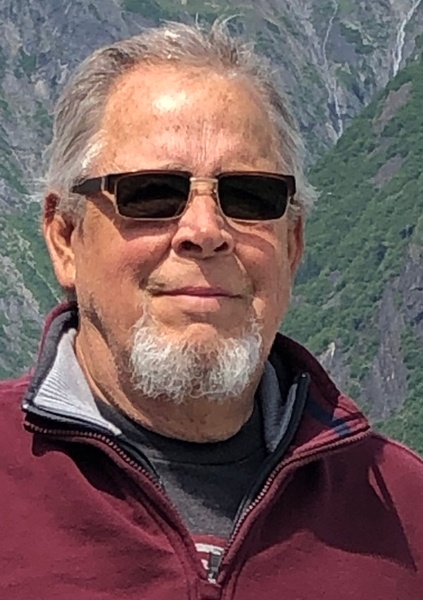 He was born on March 13, 1948 in Racine, WI to Stella (Petkus) and Stanley Samalon. The family moved to the Quad Cities in 1963 where he resided until his death. James graduated from Moline High School and earned a degree in sociology from St. Ambrose College in 1973. He honorably served six years in the Army National Guard where he met several life-long friends, including Tom Rogers and Larry Lawson.

He was a member of the Sheet Metal Workers Local #91. James was a parishioner of Pleasant View Baptist Church, Bettendorf, IA.

Over the years, James liked to bowl, play golf, travel, and ride motorcycles. However, his major recreation was fishing/boating and just being on the Mississippi River. He loved going for a drive, finding unique collectibles, but most importantly, he loved 4-legged companions and the time outdoors he spent with his dogs. There is a reason he had so many friends. There was nothing phony about James and he was a man who could be trusted. He was a genuine person who would help anyone that needed help at any time. He was a loyal and caring person to those who knew him well and the best of neighbors.

At his request, there will be no funeral service and his remains will be cremated. There will be a Celebration of Life during the summer.

To order memorial trees or send flowers to the family in memory of James Samalon, please visit our flower store.