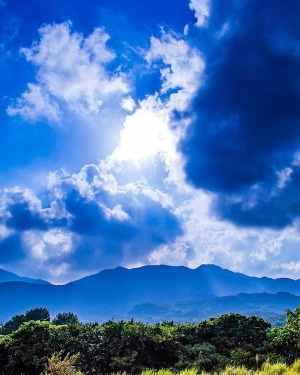 Per his wishes he was cremated and there will be no services.

James was born February 16, 1932 in Lebanon, Missouri the son of George and Nina Ivey. He married Mary Jo Welch October 18th 1971. James retired from American Air Filter as a planning analyst in 1994. He continued to work at Barjan well into his 70’s. James was very active and loved to golf. He was also a beautiful wood worker.

James was preceded in death by his parents, son Damon, and 6 siblings.

To order memorial trees or send flowers to the family in memory of James Ivey, please visit our flower store.