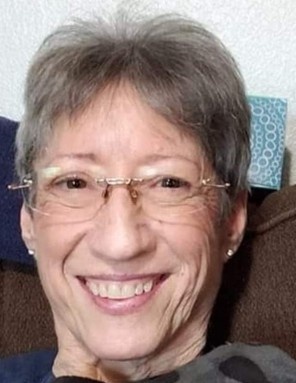 Cremation rites have been accorded and a Celebration of Life will be held at a later date. Quad Cities Cremation Center is assisting the family with arrangements.

Jackie was born March 2, 1955, the daughter of Willard and Nora Horton. She married Ray Lawson May 12, 2008. Jackie had a heart of gold. Her smile could light up a room. Jackie worked for the Davenport Police Department as a parking enforcement officer for 35 years. In her younger years she enjoyed riding horses.  She loved to spend time with family and friends and enjoyed watching her favorite tv shows.

To order memorial trees or send flowers to the family in memory of Jacklyn Lawson, please visit our flower store.