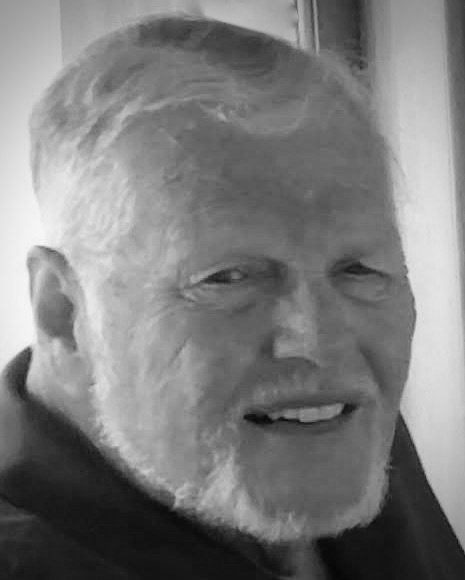 Gary Roseman passed away at home, surrounded by love on Tuesday, February 22, after a 6-year battle against cancer. He was 76 years old.

Gary met Roxe Talkington in 1960, and they married in 1965. Throughout their 56-year marriage, they welcomed four children, and were blessed with nine cherished grandchildren.

He was unwaveringly dedicated to his family, and rarely missed a loved one’s event. Gary enjoyed boating, bowling, and travelling in his motorhome. His favorite days were the ones he spent with his entire family gathered together.

He worked for Nestle Purina for nearly 50 years, retiring in 2013 as Electrical Foreman.

Gary proudly served in the Army in Vietnam from 1966 to 1967, where he was stationed in a communications unit.

Per his wishes, cremation rites have been afforded, and a private Celebration of Life will be held at a later date.

In absence of a service, please raise a glass to Gary in celebration of a life well-lived. In lieu of flowers, donations can be made to Genesis Hospice, or to your local hospice organization.

To order memorial trees or send flowers to the family in memory of Gary Roseman, please visit our flower store.