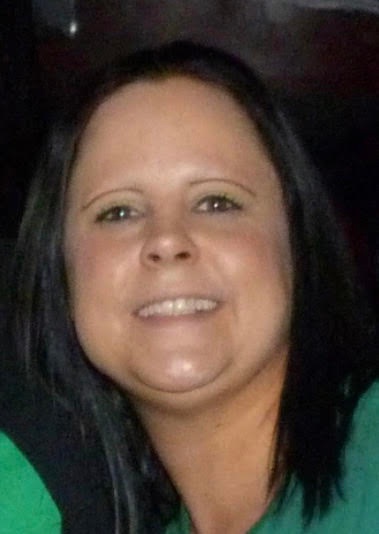 Per her wishes cremation rites were accorded.

Elise was born March 17, 1984 in Rock Island, IL the daughter of Stanley and Heidi Tank DeBrobander.

Elise was preceded in death by her grandparents James and Tillie Tank, Betty Smith, and George DeBrobander.

To order memorial trees or send flowers to the family in memory of Elise DeBrobander, please visit our flower store.