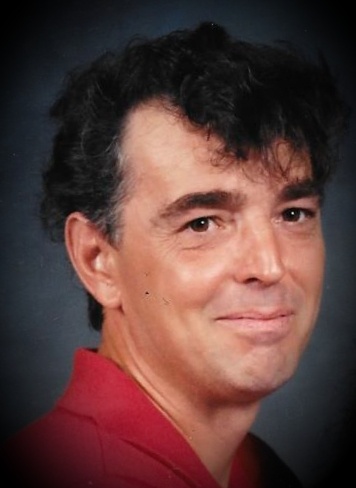 Donnie loved animals (especially his furry companion, a pug named PattyCakes), riding his bicycle, gambling on the river boats, and spending time with his family and friends. He also was a really big Elvis Presley fan and loved watching his movies and listening, singing, and sometimes dancing (practicing his Elvis moves) to his music.

He was preceded in death by his parents, grandparents, his two sisters Joyce McNeal, and Sandra Sird, a brother Johnny Anderson, two nieces Deanna and Christine McNeal, and his beloved fur baby PattyCakes.

A celebration of life will be held at a later date.

To order memorial trees or send flowers to the family in memory of Don Sird, please visit our flower store.