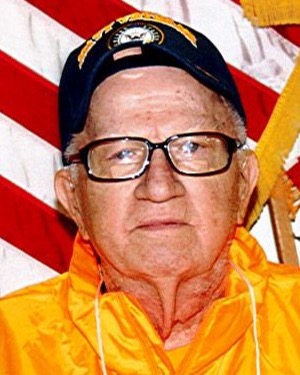 David was born in Gorin, Missouri, on August 15, 1932, to Jacob Peterson and Nancy Price Peterson.  He married Carol Maves Peterson on July 5, 1952.

David was a longtime member of Edgewood Baptist Church, Rock Island. He was a strong father and was dedicated to his belief in the Lord.

Memorials may be made to the Quad Cities Animal Welfare Center in Milan, IL.  Services will be held at Rock Island Arsenal at a date yet to be determined.

To order memorial trees or send flowers to the family in memory of David O. Peterson, please visit our flower store.