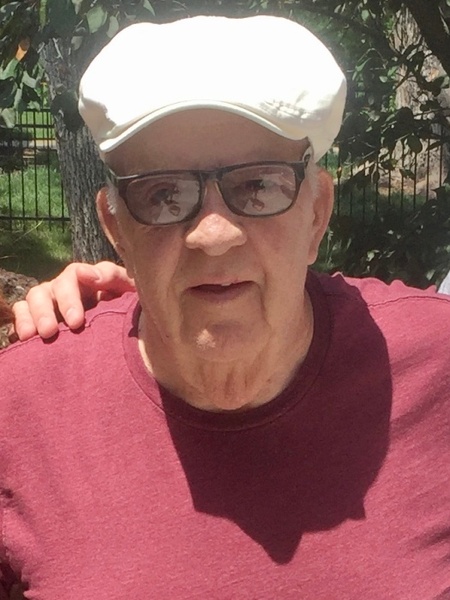 Charles L. Wiedenhoeft “Chuck”, 80, of Moline, IL passed away on Monday, August 31, 2020 after a short battle with cancer.  Per his wishes, there will be no services.  Quad Cities Cremation Center is handling arrangements. Memorials may be made to the family.

Chuck was born on March 11, 1940 in Moline, Illinois, to Eldon and Mary Jane (Lidholm) Wiedenhoeft.

Chuck was an insurance agent for many years, retiring in 2005.  After retirement, he began a new career working as a car salesman at John Keady, Davenport, which fit in perfectly with his hobby of collecting die cast cars. Chuck was an avid golfer who enjoyed the game and a few spirits after a round of 18.  He was fortunate to have enjoyed two holes in one over the years.  In his younger years, he took many fishing trips to Canada and vacations with family in Minnesota and Wisconsin. He also loved family gatherings.

Chuck was preceded in death by his parents, brother Keith, and stepdaughter Amber Wolf.

To order memorial trees or send flowers to the family in memory of Charles Wiedenhoeft, please visit our flower store.