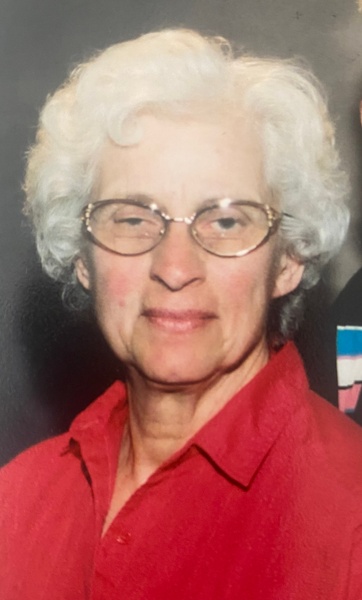 Carol Peterson, 85, of Rock Island, went to be with her Lord on August 5, 2022.
Carol was born November 29, 1936, to Fred and Erma (Studebaker) Maves. She married David O. Peterson on July 5, 1952.
She was a longtime member of Edgewood Baptist Church, Rock Island. A loving mother, she enjoyed spending time with her children and grandchildren. She enjoyed taking care of her family, sewing, cake decorating, pets, her flower garden, and baking. Her bran rolls were a family favorite.
She is survived by her husband, David; daughter Christine (Joe) Kipp, son Jody (Amy) Peterson, grandchildren Clayton (Megan) Kipp, Wesley (Lindsay) Kipp, Joshua Jones, Christopher (Amanda) Jones, Andrew Jones, Luke (Nikki) Jones, and Amber (Jason) Norris; and 10 great-grandchildren. She was preceded in death by her parents and her daughters, Sally (Marty) Jones and Theresa Peterson.
Memorials may be made to the Quad Cities Animal Welfare Center in Milan, IL.
To order memorial trees or send flowers to the family in memory of Carol E. Peterson, please visit our flower store.