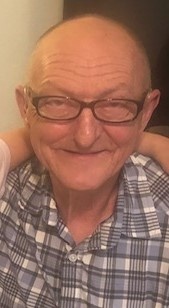 Cremation rites were accorded and a memorial gathering will be held at a later date.

Alan was born February 13, 1956 in Sterling, IL the son of Charles and Irene (Piester) Behnke. He married Arline (Bier) Behnke June 5, 1976. She passed away September 25, 1985. He later married Robert Carlson October 8, 2013 in Rock Island. He passed away May 14, 2019. Alan enjoyed the outdoors and playing the guitar. He had a passion for muscle and luxury cars and liked taking his dogs for car rides. He especially loved spending time with his friends and family.

To order memorial trees or send flowers to the family in memory of Alan (Behnke) Carlson, please visit our flower store.